“The night is a territory where people think in possibilities, not limitations. It’s a time when you can express yourself and break from everyday conventions. Denizens of every city need such vent in order to unload and get inspired”. This was the simple truth we received from Mirik Milan, Night Mayor* of Amsterdam, when we asked what the night time gave to a city that the daylight did not. No doubt – it is easier to point out the differences between Plovdiv and Amsterdam. However, when we approached Milan, the very reason the Dutch capital led the way in establishing a new club culture in Europe, we discovered a lot of common ground, such as the powerful attraction of the cities to the nighttime and its alchemic power to transform energy in creativity, emotions into art.

According to Milan, how a city spends its hours after sunset could be a powerful testament to successful management of local resources. People with unorthodox thinking, the very drivers of a local economy and image of any place, are not so much interested in housing prices, but rather if they have enough alternatives for entertainment during the night. This is why local authorities and cultural operators should invest in multidisciplinary centers, if they want to build a reputation of a city that is an attractive destination for nightlife, Milan adds. “Develop spaces, where different people can gather to see a film, exhibition, dance performance, sporting event, or just eat together. Invest in content in order to experiment with programming and have quality events that provide a platform for local artists. Also, of course – extend the open hours of night venues and establishments.

Obtaining permits to stay open as long as club and venue owners want was the first step Mirik Milan undertook after being elected Night Mayor of Amsterdam in 2012. In his role of mediator between the city, local government, community and venue owners, Milan managed to get to a successful outcome out of the discussion about the benefits of longer working hours. Within the four years of his tenure, the issued permits have soared from 0 to 10.

Apart from registering turnover increase for the clubs and improvement of tourist footfall Mirik Milan and his team also managed to positively impact the neighborhoods, where Amsterdam nightlife is concentrated. Previously, the time between 4 and 6 am, when clubs had closed doors, was fretful. This was the time when the narrow streets of Amsterdam echoed with the clamor of the crowds that, just minutes ago, were dancing and drinking indoors. This of course often led to drunken brawls, much to the dismay of the local people and the police. Having clubs open till the morning, however, resolved the issue, because no one was forced to leave a club anymore. 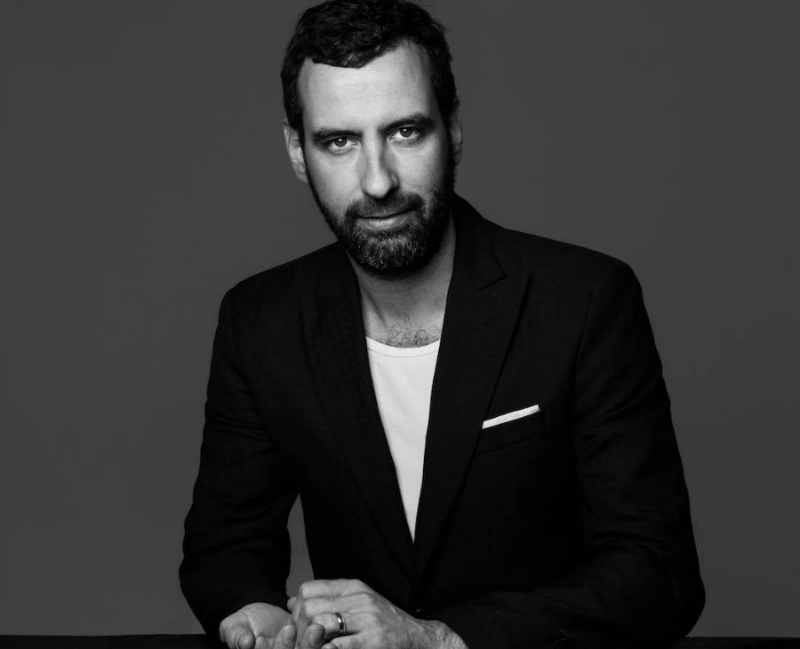 Milan Mirik’s favorite trend to watch lately in Amsterdam has been the convergence of high and low-brow culture. “Museums and clubs cooperate more, concert hall programs include artists that play electronic music. I am happy to see all that talent come together. Amsterdam is a true breeding place for the electronic music scene.” Furthermore, Amsterdam has become the home of some 130 festivals. Finally, this precisely being the hot topic for us in Plovdiv right now, we have asked Mirik Milan to describe the perfect urban night festival and the elements of contemporary culture it had to combine. “Definitely provide a platform for experimentation and young collectives to show themselves. Also the use of art in public space would definitely be an element, maybe even with an interactive touch to it. Diversity would also be a theme that plays a big role.

It would be an event where the whole city feels connected

*Night Mayor is a position first established in Amsterdam, in order to improve cooperation between representatives of the nightlife, public and local government. Following the success of the Dutch model, night mayors have also been appointed in Paris, Zurich, and Toulouse. London and Berlin are also among the cities considering the creation of such a position. 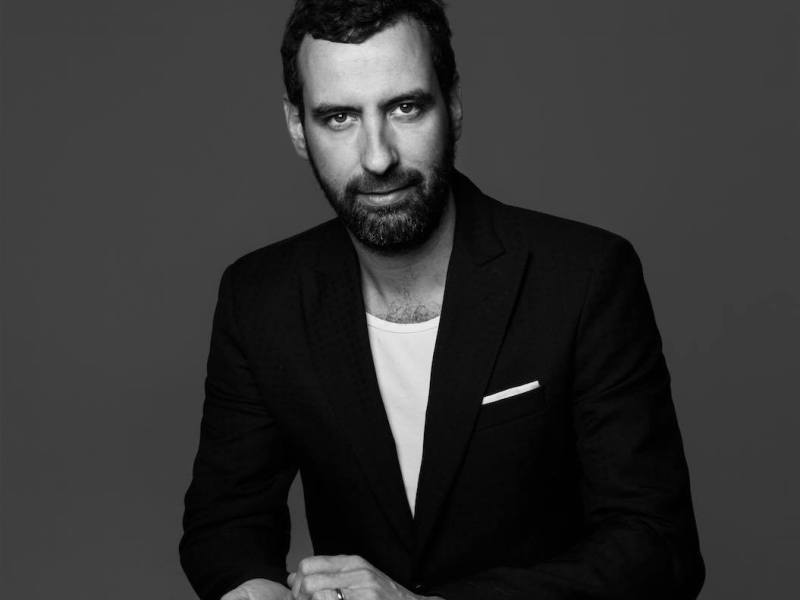