key locations from the Alternative Map of Plovdiv: Kapana Quarter, Otets Paisiy Street, Kosmos Cinema, the Tobacco Warehouse on Ekzarh Yosif Street, the Evangelical Congregational Church on Lady Strangford Street, and the Professional High School of Interior Design and Wood Processing. The curators from the creative team of Art Affairs and Documents Foundation have selected an impressive group of artists, who are going to interpret the premises of these key urban spaces. The selection includes Bulgarian painters, who actively work in Western Europe, as well as artists from France, Poland, Holland, UK and USA. Some of them gained a genuine impression of the locations after a guided tour with the creative director of the Night, Victor Yankov.
“The transition from one location into another evokes such mistical states of mind, which usually only take place in the “obscure” side of the inner self” – this is how the painter Rada Bukova finds her way towards the “The Dark Side of the Night” (Night’s decennial anniversary motto). She explains that “when a person passes through different places, that is from one state into another, in the end they reach some kind of an ascent, some purification that can only be born in the depths of a person’s soul, which is conceptually regarded as dark and unfamiliar”. She also adds that there is no religious element in such way of thinking, but she is glad a church is in the selection. The place represents a counter balance to the other venues and enlarges the range of states through which we will pass. Rada Bukova was surprised by the extent of the spaces, which she’d previously seen mainly on photos. She already has explicit ideas for some of the places.
Kamen Stoyanov also took a viewing passage through the locations. He shares that his works are going to be new and completely provoked by the spaces. Stoyanov reveals they won’t be inspired by architectural splendour, but rather by some seemingly minor details, which could find interesting applications in future site-specific work.
Craig Havens is absolutely astonished by the Kosmos Cinema and was even more surprised to see the poster in front of the building – Chaplin in “City Lights”. The movie is one of his favorite and a part of the work he created for Kosmos – “An End is Only the Beginning of Another Story” is a collection of the final scenes of 100 American classic movies. The Tobacco Warehouse is another venue chosen by the artist. He is going to put up large-sized photographs there, which are directly related to the place. 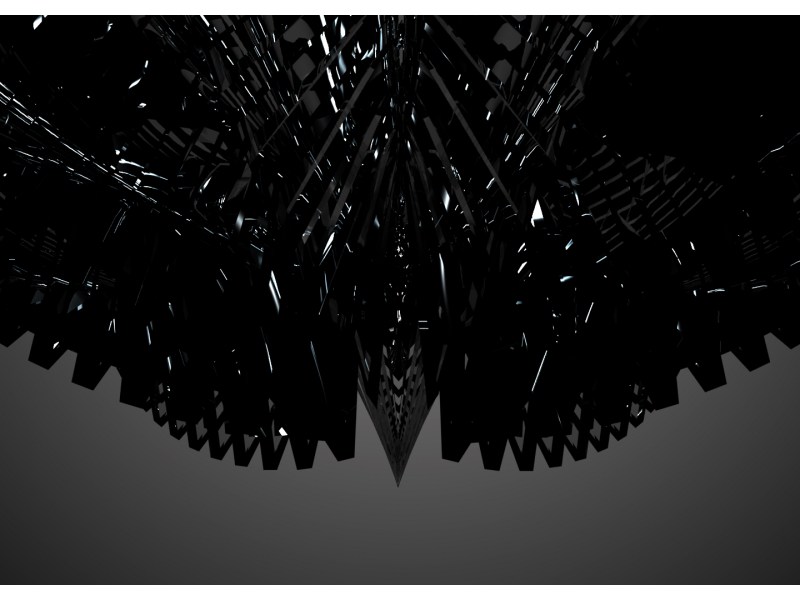 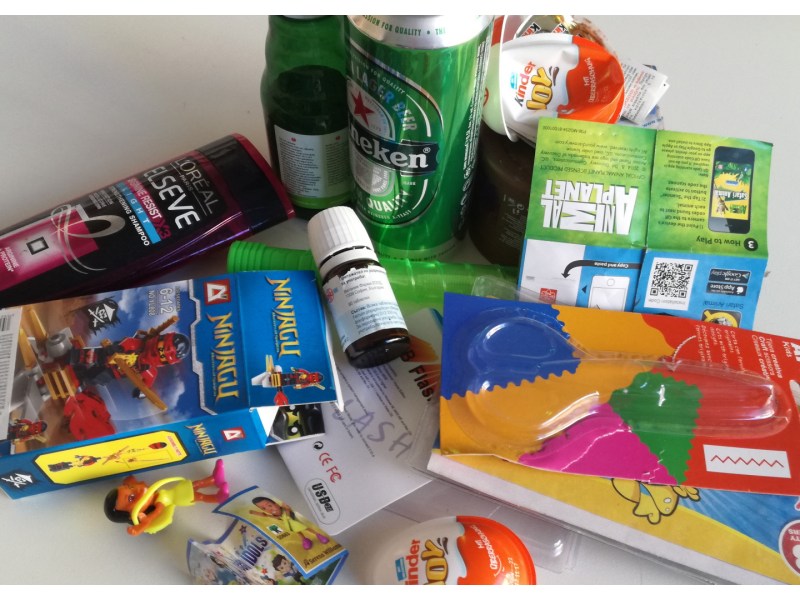